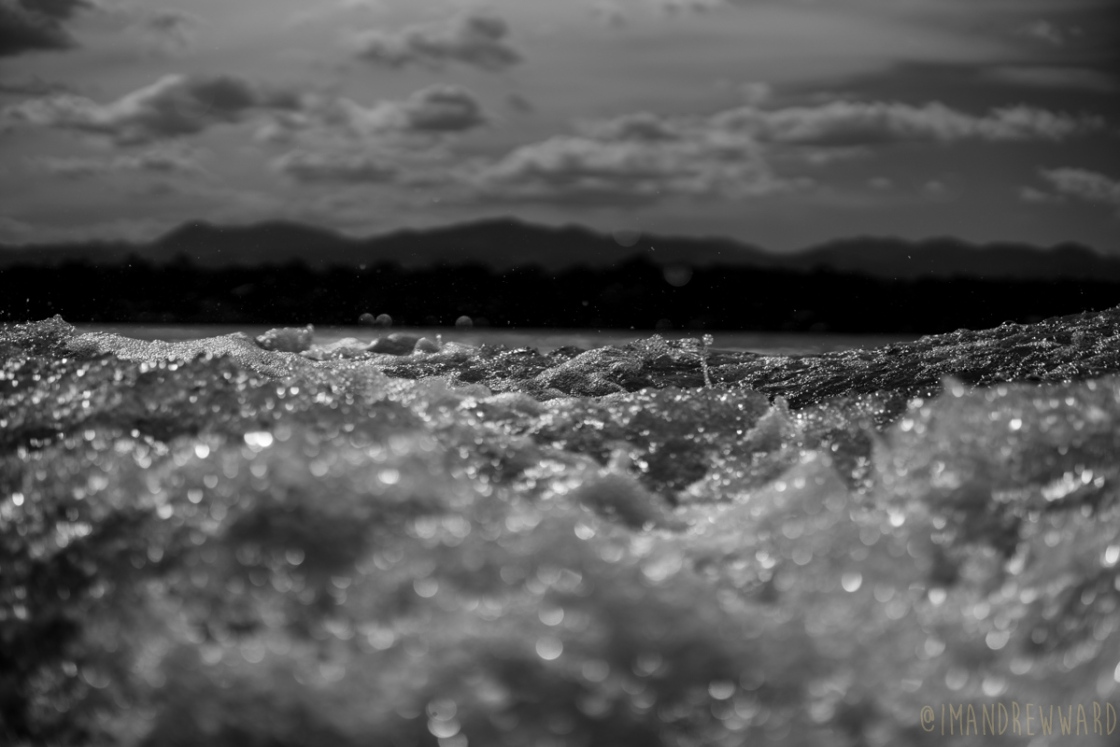 And then sometimes beer…

Here’s something interesting… I am a man and I have always resented men. I resent them for how disconnected they are from their families and how they think its ok to be. I resented them for always justifying things and giving themselves excuses to be absent or too manly to be there for their kids. How they fall nicely into their roles as providers and seemingly relieve themselves of all the other unpleasantries of parenting or marriage. I have always thought society should be equal in every sense and that always included relationships. You should get what you give and give what you get. Men should be involved just as much in everything, and equally so, women should too. My wife and I are pretty good at that for the most part. We are really secure, and we share everything, and we don’t lie to each other. No matter how brutal. I’m not one of those “that dress looks great’ kind of husbands. I know she hates that sometimes, but I can truly say that this is the most honest I have ever been with a human in my entire life. It took us almost thirteen years to get to this point, but I finally feel like I am complete in my marriage. My kids and wife know me in and out. That’s the way we’ve raised our kids and built our lives. She’s been very supportive of the new honesty I’ve found with all these internet strangers.

Men are MEN and women have always let me be myself. They enjoyed talking and I liked listening. They enjoyed listening and I enjoyed talking. Women are warm and accepting when you’re young. They want to fix everything broken about you. Not so much in your thirties though ha-ha. You shouldn’t be this broken by thirty. So, says the stigma of mental illness. You should be manlier and provide, and be a MAN. You shouldn’t feel things or talk about it. You shouldn’t want friends you should just want money and beer. Now I’ve become so confused that I’m awkward and can’t relate to either sex. I’m just resentful towards everyone. I want to change that. I’m working on it. Somedays I work harder than others and some days I just don’t like anyone.

I knew from a really young age, that I would be an involved parent. I mean, very early -like fourth or fifth grade. I would be the mom and the dad and whoever I ended up with would do the same. Obviously, a main reason for this was because my dad was an in and out kind of guy. The last time I spoke to him was almost 2 years ago, and before that we went twelve years without communicating. No cards, no calls, no birthdays, nothing.

When my dad and I reconnected after those twelve years (I was 24 then) he gave me things I thought I needed. He told me he was proud of me and told me things he thought a dad was supposed to say, and he made me feel ok about being a stay at home dad. I hadn’t heard a male figure say they were proud of me until then. I know that sounds weird but that’s how it was. That was my dad on good days though -sober days. Other days he would call me and tell me what a loser I was and that if I wasn’t going to do anything with my life that I should kill myself. He is an alcoholic. I inherited that from him, or at least thought it was a good idea to try it out. There was a period where I drank heavily every single day. I was a 20 case and a bottle a day, kind of guy.

A lot of why I drank was just so I could push back the anxiety enough to go out in public. I liked the confidence it gave me. I needed that confidence to interact with the world. I wanted to forget that I was alone, I wanted to forget that I existed, and secretly I hoped I would drink myself to death. I held a loaded gun to my head on many drunken occasions and hoped that I’d trip and accidently blow my head off, or it would just accidently fire like those people on the news that shouldn’t own firearms. Those were my darkest times. I still feel shame about it.

My wife stuck with me and got me through it and I haven’t touched a drop of alcohol since November 29, 2016. There is no need for congratulations or kudos. I was a piece of shit and I don’t want to be congratulated for not being a piece of shit anymore. We shouldn’t be that way and we shouldn’t let selfishness drive us to become that.

You know the weird part about alcoholism that I didn’t know existed? In this society, its far more acceptable to be a drunk than it is to be in recovery. I quit drinking, and I never got invited to anything again because alcohol may be near and of course it was assumed I had no will power. I was suddenly boring. Too boring to be around. Too boring to be enjoyed as company. The guy that couldn’t control himself. That isn’t how addiction works. It wasn’t about control for me. I didn’t want to have control. I used to lie about being an alcoholic in the beginning and I’d make up reasons why I couldn’t drink this time or that time or next time. I would just lie. When I started to tell the truth things got lonelier, and I never got a single invite again.

I’ve since stopped telling people and it’s because of one specific event. Really the opportunity hasn’t even arisen lately. I’m a stay at home dad. We don’t get invited. We are lazy and we aren’t masculine. We are the bottom of society. I am not a “man”. Sore subject haha. Anyway… the last time I told someone I was an alcoholic was this one guy that owns a shop in my neighborhood, his reaction was, “it’s a shame that you’re going to relapse someday”. It’s the kind of shitty thing you pretend never happened, the kind of thing you deny saying, the kind of thing that doesn’t even feel good coming out of your mouth. Instant regret for the offender. At least I choose to think that’s the case because who says that to someone? That was a terrible thing to hear, especially at that point in my sobriety, but it only makes me try harder to never drink again. I thank him for the motivation and for showing me his true character fairly early in our interactions. I won’t ever forget those words and they will drive me for the rest of my sober life. I think deep down he was just a miserable guy who wanted someone to feel miserable with him -someone that was worse off than him. He saw an opportunity to bring someone down and he took his shot.

In all honesty, this post is just me feeling sorry for myself out loud. Venting. Complaining to no one. I think men find that kind of conversation uncomfortable. When other guys talk too much and are too open it gets weird, and I’m good at making it weird. I don’t hold back. Like I’ve said before. I’ve been told I share too much. I’m a talker. I can go on and on. Isn’t that obvious by now? Guys don’t talk about things they drink and cuss and complain about manly shit. I don’t have that outlet so I “blog” ::eyeroll::.

I think about drinking all the time. Every single day. Today is one of those days where I wish I could just have a beer (a beer? Don’t kid yourself dude.) and forget being here, but I won’t. My family deserves the better version of me. My wife deserves the best me that she can have.

i only ever saw the best version of my dad in bursts or in my periphery. It was hard to get the best of him. I won’t do that to my family. I refuse. I’ve been in the car with my dad while he drank beer, he’s left me in the car for hours while he went into casinos or bars. He used to put 40’s of Budweiser in paper bags and drink them while we drove to his place in Durango. One time while coming back from New Mexico he got so drunk he crashed his trailer on this really steep mountain pass. I was probably 10 or 11. He told me not to tell his wife. I was so glad we’d never be in that trailer again. He threw me into a fridge in that trailer -for following the directions he forgot he gave me after blacking out. I told my mom I was scared to visit him, and she wouldn’t let me go see him the next summer. He sent her to jail. When I yelled at him in court how much I hated him, he laughed at me as he walked passed me. I will never forget his face. Ever. Even when we reconnected I tried to forget it and wished he changed but he’s the same drunk he always was. I won’t be him. I liked to drink safely at home where I could get so drunk I’d pass out and not kill anyone but myself. What a self righteous prick I am.