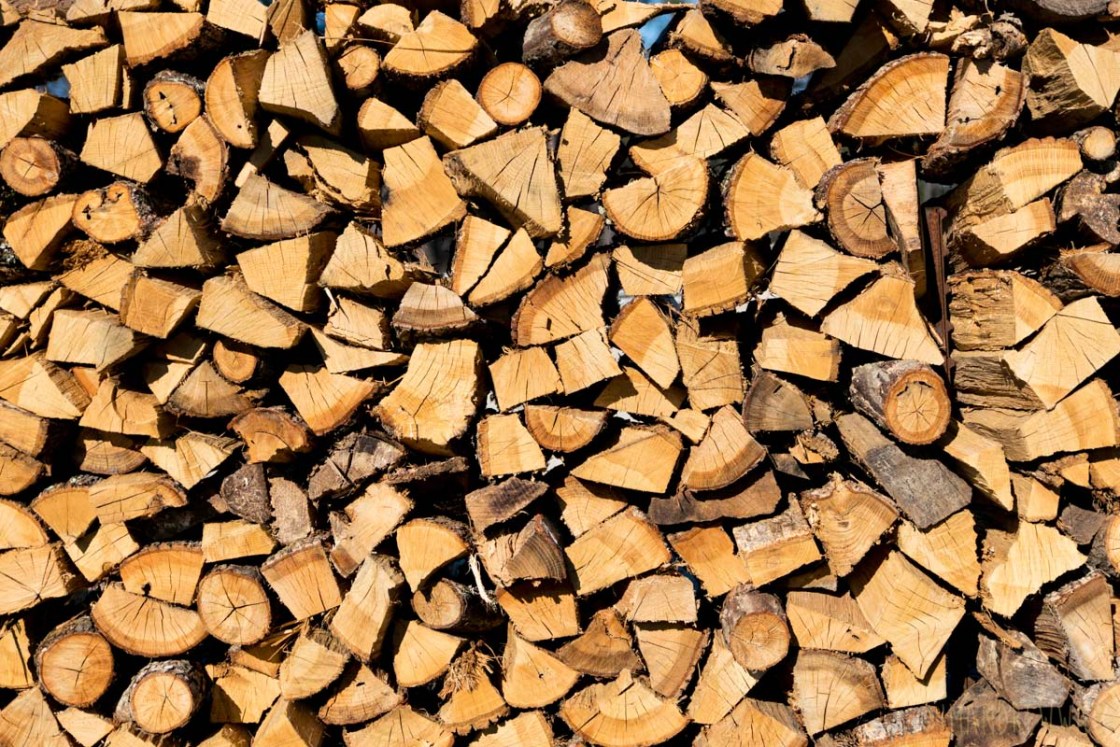 I realize no one wants to hear the negativity or the complaining, but it does help some of us relate and selfishly it can be really cathartic. I realize its hard to hear or comprehend or understand. Its hard to take in. I understand what it does to people to hear something so ugly. I’m not here for you necessarily, unless it helps you understand. If this makes you see that depression isn’t a choice, then that’s a victory. Staying in sadness isn’t a choice sane people make. It isn’t a choice at all in most cases. Sadness isn’t something healthy people want. I don’t want this. I know it isn’t easy to see someone focus on negativity or sadness -to watch someone that can’t wish it away with positive feelings and messages.

This isn’t unique to me. I’m not here for you, not as much as I’m here for them -for us. I’m just a ghost in full transparency. An incredibly intelligent person told me that people might be using motivation and positivity to survive -to cope. I never looked at it that way. I always sort of thought it was just a thing people would say because it was easy for them to pick themselves up out of the bottom and be happy. Like maybe they never wanted to die or felt as low as a depressed person. I always took it as a slight, almost as an act of war. As if those positive people were looking down on us because we can’t just “think positive” our way out of things. Its funny, I’m actually very optimistic about most things. I don’t think everyone is against me. I don’t think I’m the only one with problems. I don’t think that my feelings are unique. That’s why I started this. I think there are people out there that do believe they are alone. I wanted them to know they weren’t.

I see the world in logic and realism. Therefore, there exists a group of humans that can’t pick themselves up, and a group of humans that have no problem picking themselves up and we don’t understand each other. Experience has shaped our mindset and chemicals have formed in our brains and some of us have more or less of those which creates our character and shapes our reactions to the things life throws at us. I’m naïve in thinking that the positive messages are just words. I never looked at them as medicine. I think my childhood and how I was taught that depression didn’t exist, and you should just snap out of it has made me very defensive towards people telling me to stop focusing on the negative. The funny thing is that I never focus on the negative. I don’t have any specific thoughts when I’m feeling depressed or suicidal. It’s more a feeling. A burning sadness in my chest and abdomen. It’s a loneliness and hopelessness. It isn’t like I’m thinking about specific things. It just pops up and takes over.

My naivety also stems from the fact that I think most people are good. I raise my children that way. My mindset is that crime isn’t blatantly and chaotically happening, so logically there are more good than bad people. I don’t think that bad people are everywhere. It doesn’t make sense. So, I live my life as if everyone is being honest and everyone needs empathy. More empathy means more understanding. So, empathy over sympathy is huge for me. I don’t like to be felt sorry for, but I do want to be understood. That was my underlying motivation, but I see how one dimensional and small that is. And that’s ok. I should have been more empathetic as well. I’ve been going about that all wrong. It isn’t up to me to make anyone understand. Those that understand already feel a kinship and those that don’t understand will either dismiss me as someone that feels sorry for themselves, or they will take it for what it is. It’s a window into bi polar disorder and clinical depression. Its meant to be a window. Its meant to be voyeuristic. I don’t want sympathy or positive messages. I want to be honest. I want to share all the dark places and the manic episodes and the happy places and tell my story.

I wasted energy on hoping to bridge a gap and cross a divide that won’t be crossed. It shouldn’t have been about bridging a gap. It should have always been about visibility and transparency. I always said Id be open and I lost sight with trying to start a movement that couldn’t be won. Mental illness seems to be a hot button issue right now and I don’t think that its hot enough. Celebrity advocates will talk about how they cried or how they’ve been down and how through hard work they picked themselves up and found a reason to live. I appreciate the openness and vulnerability – I do, but what else? How did you fix it so quickly? And I don’t mean that to sound condescending in anyway but what else happened? Why not more transparency? What else went on? Are we the same? Did you want to die the same way? Was suicide an escape? Or did you just need a cause for relatability? Mental illness is fantastically common and relatable in one for or another. And with the invisibility of mental illness and the broad generalization that it carries, did you just happen to find something that no one can disprove and wouldn’t dare anyway?

That’s me playing devil’s advocate and being kind of an asshole, but I do think it’s a valid point. It just seems that these advocates always find a neat and convenient happy conclusion. And I think that creates a lot of confusion and conflict within myself. I believe in happy endings. I really do. But it always seems so temporary for advocates. The battle is won and it’s over. It seems final. It’s like it was there and then it’s gone; and mental illness only lasts for a short while and then its fixed. I just don’t understand that. I’ve been working hard to be happy for 21 years or so. Most people I’ve spoken to have battled every day for years as well. What’s the difference? Is there something missing from us? Are we weaker because we haven’t conquered it? How did you conquer it? Are we more broken? I want it to be vulnerable and transparent and ugly. I want it to be serious and urgent so that people start saving more lives. I want it to be viral and infectious and I want people to treat it with empathy and acceptance, so we can move on from the stigmatic effects that mental illness carries. Especially weakness. We aren’t weak. I’ve battled my whole life to be alive. I privately fought myself almost daily to survive. There’s been someone trying to kill me, and he’s been after me since I was a little kid. I haven’t escaped myself yet, but I also haven’t lost. So that’s a positive message for you. Haven’t won… but haven’t lost!